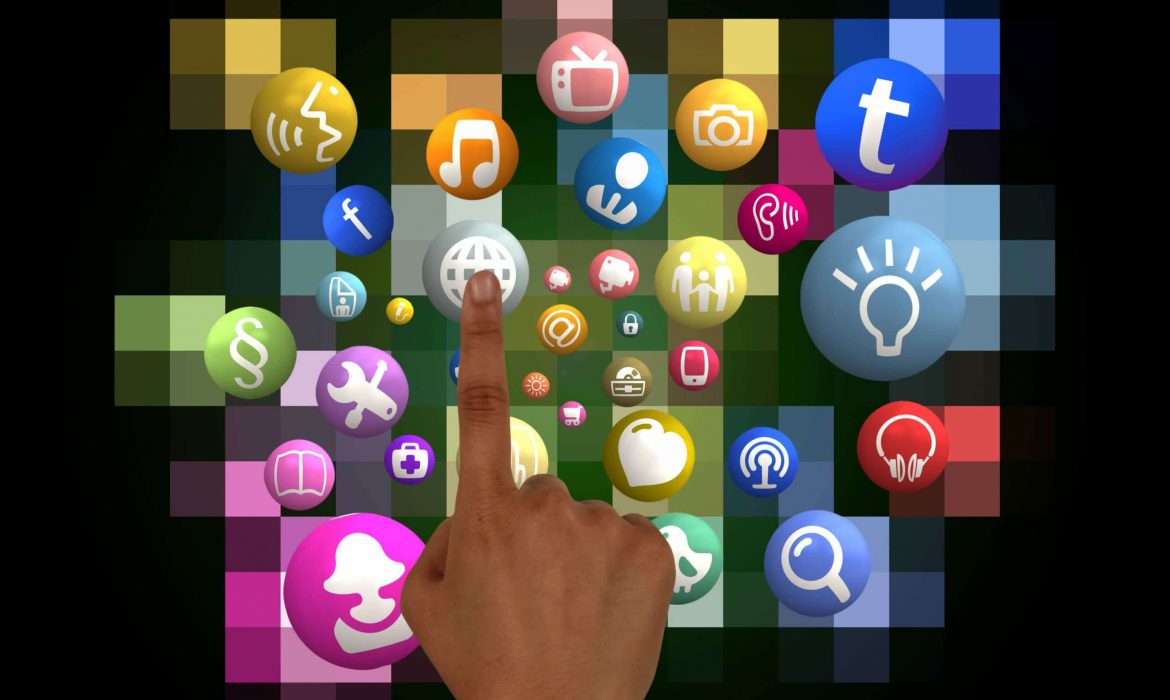 Today, influencer and content creator are two of the most sought after jobs. Not everyone can go viral, but everyone can make an impact.
In today’s world, western countries, and the world at large, are not just influenced — but socially dominated — by social media. Platforms like Facebook have risen to have nearly 3 billion users, and others like YouTube and Instagram are not far behind. For younger demographics between the ages of 18 and 29, 90% have used at least one form of social media.

The interesting thing about social media, though, is the power rests in the hands of individuals. The top accounts and creators are individual people who tend to have extremely loyal and influenceable bases. This is why brands and companies are willing to spend so much on social media advertising; there are few other means to reach a consumer in such an effective manner.

Today, influencer and content creator are two of the most sought after jobs. For children the dream has moved from astronaut to YouTuber, and by definition, most content creators are destined to not be mega-stars. Still, anyone can find a perfect audience using social media, and it’s certainly not all up to luck.

The way to build a reliable and loyal audience consists primarily of three major phases:

Phase 1 is the first two to three months and is all about the foundation. First a creator must understand their context, what platform they are on, what kind of content they would want to create, what would make them successful.

The next step is creating some wide-reaching content and seeing what sticks, using data to analyze their audience and specify. And the final step is an awareness of the base audience, what are the demographics, who is watching, is that changing depending on changes in the content? Through these steps a solid small viewer base can be built.

From here phase 2 begins. This phase is all about gaining control over the details of one’s content. The first step in this is securing one’s tone. Any content one puts out there is going to have a tone and natural reaction from the audience. More consciously turning that into a way to communicate a message is essential to growing an audience, moving beyond simply making content and starting to send a message.

Also vital to this second phase is timing. This consists of understanding both the timing of when to release content and what effects that has on the base one is growing. Releasing content at certain times may garner a different audience than others, and longer form content will certainly produce a different audience than shorter form. Working on this will help one’s content take on a deeper level of quality and depth.

Finally phase 3 is likely the most simple; it consists of emotions. Once a creator does start to build an audience, criticism and praise are going to be daily occurrences. This can be great, learning from the audience. Repeated comments can move a creator toward better content; although responding to every comment and set of criticisms is a surefire way towards failure.

Instead, through phase 1 and 2, the creator should have confidence in their content. While there is always room for improvement, the strong base one builds should give them the mental strength to avoid any rash decisions based on criticism. The best creators are both reactive but not too reactive. Finding the balance between these two is phase 3.

Conclusion: You Can Make an Impact on Social

And once all of this is accomplished, with some creativity and a lot of hard work, one can expect to have a solid and loyal audience. This is not to say that everyone is destined for greatness, but that everyone can have an impact. Carving out an individual niche and going about it the right way is plausible for anyone interested.
___
by Brian Wallace
source: Cmswire.com 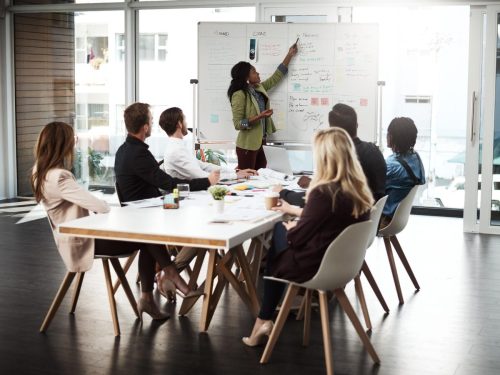 How to Ensure Success With Your Growth Marketing Plan in 2023 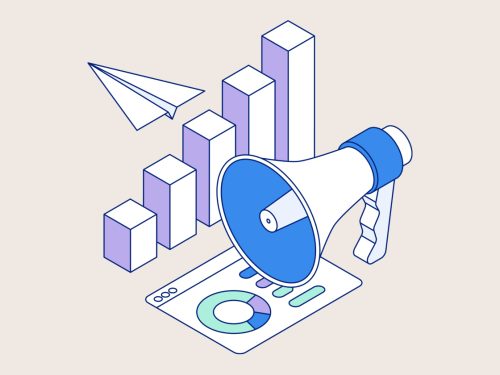