Google And The Right To Be Forgotten 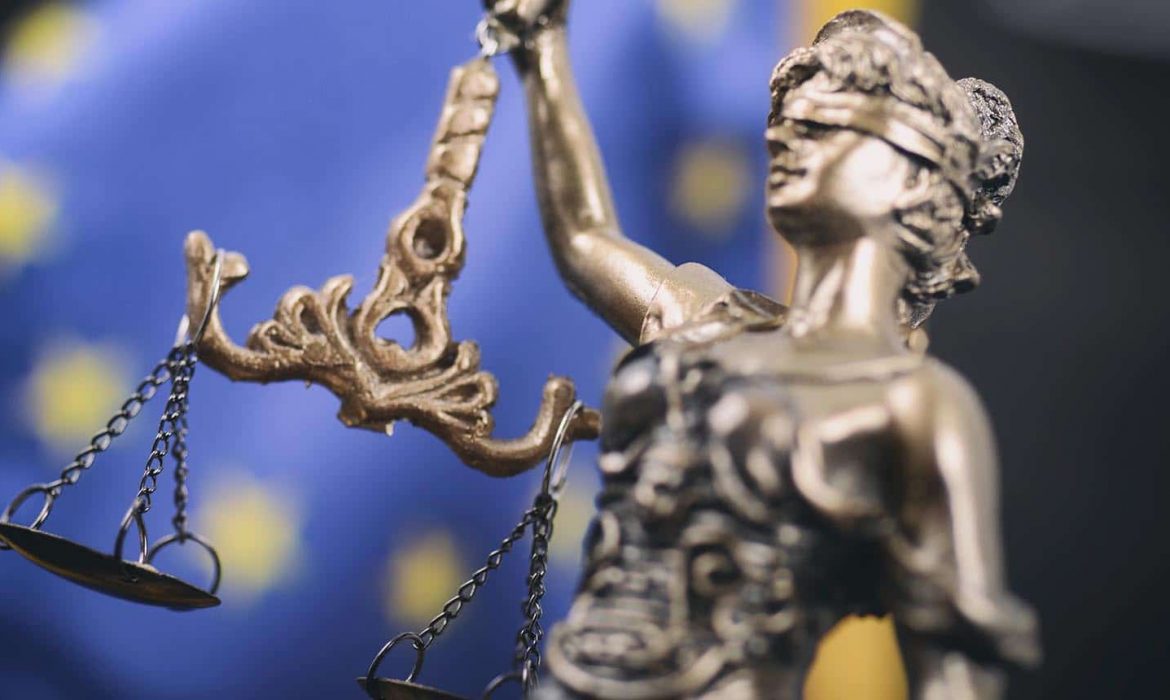 The Right to be Forgotten allows people to request URL delisting on Google, but only for certain countries.

Have you ever searched for yourself in Google and found information that was incorrect or outdated?

It may be ancient history, and no longer reflective of who you are today, but it’s still prominently featured in Google’s search results.

Everyone makes mistakes. Should a person be punished for that mistake years or decades later because of indexed websites on search engines like Google?

Several countries, including including those in the European Union, back protections for “the right to be forgotten.” (RTBF)

It’s the ability for a person to request Google deindex pages that refer to their name or specific incidents related to them.

The information is still on the original sites, but won’t appear in Google’s index, and therefore is less likely to be seen.

Google recently published a video reminding people about this law, along with step-by-step instructions showing how to request content removals under the right to be forgotten.

Here’s more about RTBF, along with key highlights from Google’s video.

What Constitutes a “Right to be Forgotten?”

The exact laws of each country supporting RTBF are different, but the concept is personal information about a person can be removed from search results under certain conditions.

For example, a person commits a crime, was convicted, and served their sentence. A few decades later they want to apply for a job, but an Internet search shows the arrest. The employer passes on the potential employee even though they lived a life of lawfulness ever since.

There is a conflict between the right to privacy and freedom of expression. In 2014, a judge in the European Union set a precedent when a Spanish lawyer wanted websites deindexed that refer to a prior debt, according to Middle Tennessee State University.

There are many reasons why a person may want search pages removed including scandal, embarrassment, bad judgments, etc., or anything that can impede them from having a normal life.

The UK has the Rehabilitation of Offenders Act that states that criminal convictions should not be regarded after a specific time frame for conditions such as employment and insurance. In the U.S. transparency and the right to free speech rules supreme, but in the EU RTBF is a human right.

The following criteria is used to determine if a request is eligible for RBTF:

How To Get Information Removed

If you are in a country that allows RTBF, then a person can ask Google to remove certain pages for a specific search query, such as a name. This does not mean the pages won’t come up for other search queries.

The United States doesn’t recognize the “right to be forgotten” because it interferes with First Amendment rights and freedom of expression.

A person cannot apply for removal if they created the content. If a person creates a website or social media account, then they can make changes to the security setting or remove the website. The website must be from another party such as a news organization.

The first step is to visit g.co/legal and choose Google Search. You must provide proof that you are the person involved with the pages.

Google sends you an email verifying they received the request and then the decision process begins. The process isn’t automated and at least one reviewer goes over the request, but the amount of time it takes for a decision depends on the request.

The biggest issue is how the request weighs in on public interest versus privacy rights. For example, if a major public figure involved with a scandal wanted websites removed, the result would be negative because of public interest and information.

If the request is approved, the URLs are only removed from the countries involved. If a person from the EU requests URLs removed, then Google removes them from EU countries’ listings, but not the U.S. or other countries.

If the request is denied, then the person can appeal to the country’s data privacy division.

Reputation management is big business and not everyone is using RTBF as they should. There have been attempts by some to make multiple requests from the perspective of different angles to increase the chances of approval.

Businesses that received negative reviews have also tried to get the URLs removed, but those are generally unsuccessful.

What If You’re in the U.S. or Another non-RBTF Country?

This is still a hot-button issue and legislators continue to debate the legality of information privacy, so it is possible that this may change in the future.
___
by Brock Cooper
source: SEJ 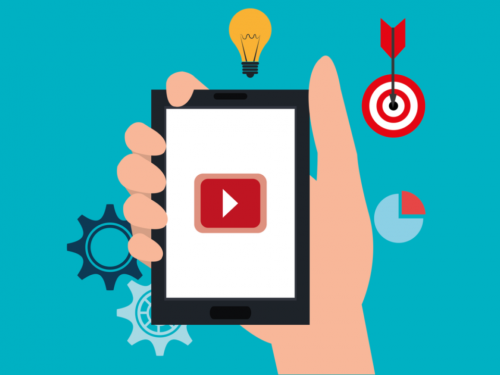 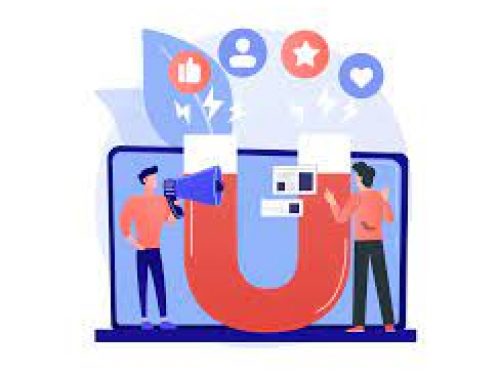