Seeing the trees for the forest with paid social 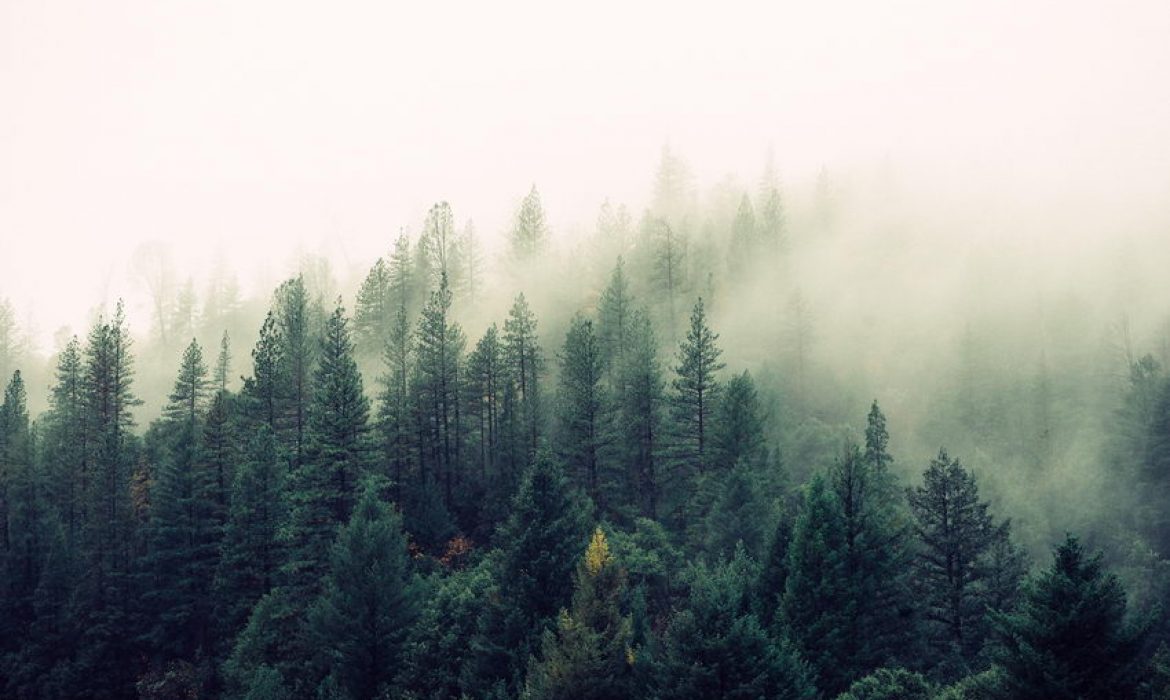 Everyone’s on social media these days, so your business should be, too. But without paid media, your campaigns could have the impact of a falling tree that nobody is around to hear.

If an evergreen tree were to fall over deep in the Oregon forest, would it make a sound?

Of course it would. The 2,000-pound tree would slam down with such force that the ground would shake as the noise reverberated for miles. But if nobody were around to hear that deafening thud, it wouldn’t have the same impact.

If you’re a marketer in 2017, you understand (or should understand) the impact of social media. But are you getting the most out of your campaigns, or is nobody around to hear the evergreen fall?

By the end of this year’s first quarter, Facebook reported that 1.28 billion people use its services daily. According to the most recent figures from Worldometers, which aggregates data from groups such as the United Nations Population Division and the World Health Organization, the world’s population is roughly 7.6 billion, which means that 16.8% of the planet uses Facebook every day.

With that many people using social media so frequently, it’s no wonder that it has come to play almost as big a role in people’s purchasing decisions as television, according to Advertising Age research. Facebook influences 52% of consumers’ online and offline purchases.

The challenging part is measuring that impact and making sure you’re utilizing it. Social media analytics can be overwhelming, especially once you start determining their value. Data from the platforms often requires interpretation so it’s important to determine what engagement really means to your organization.

Getting 800 retweets may sound impressive, but how many of those people are potential leads? Gated content and targeted campaigns with tracked links can mean reaching the right people, underlining the value of social campaigns.

Before you launch a social campaign, you should set some goals and they should be smart ones. Not smart as in intelligent (although they should be that, too, of course), but SMART as in Specific, Measurable, Actionable, Realistic, and Time-Focused. The goals dictate the most important analytics. Who are you looking to reach? What do you want them to do? What are your key performance indicators?

Objectives should be attainable but still aspirational, pushing strategies without setting yourself up for failure. A CPG brand may offer 500 free snack sign-ups to increase product awareness among existing customers or aim to get 1,500 new followers in a targeted campaign aimed at reaching new customers.

Those benchmarks should determine which metrics matter most, whether it’s directing traffic to your site on a cost-per-click basis, video completion or lead generation.

Acting without an organized plan with clear benchmarks to determine success can undermine your social marketing efforts, a less effective approach than one that takes each individual platform’s individual strengths into account. For example, Snapchat and Pinterest both boast extraordinary engagement, but with completely disparate audiences. Nearly half of Snapchat’s users are between 18 and 24, while the average Pinterest user is a 40-year-old woman.

Seeing the forest for the trees

You’ve created your content, made sure your links are tracked and then you pressed “Launch.” Now what?

Be present and aware. Acknowledge where people respond to your content, to a degree—a negative opinion isn’t the same as trolling, which may be inaccurate negativity that directly contradicts your brand values. Shoot for a click-through or engagement rate of 1% and stick with the content that’s resonating the most.

With a clear objective and the knowledge of what’s working, you’re already past that all-too-common pitfall of social marketing: failing to see the forest for the trees, getting bogged down by the details and missing the big picture.

Everyone is on social media so your brand should be, too, but not just for the sake of it. High-quality content is a significant investment that could potentially serve as a digital version of a 2,000-pound evergreen slamming onto the ground. But if your audience doesn’t hear you, what impact is there?

Social marketing can be the difference between an evergreen making a thunderous crash that nobody hears, and evergreen content for your business. 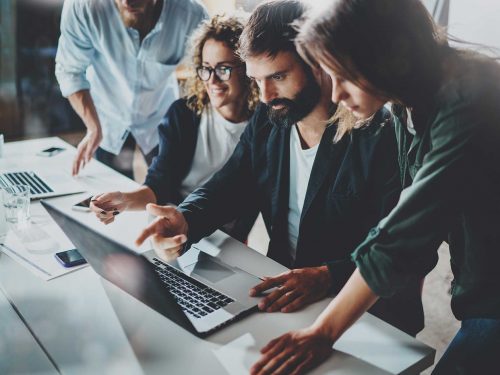 5 Ways to Know if Your Digital Marketing Strategy Is Working