How publishers should evaluate the post-cookie options 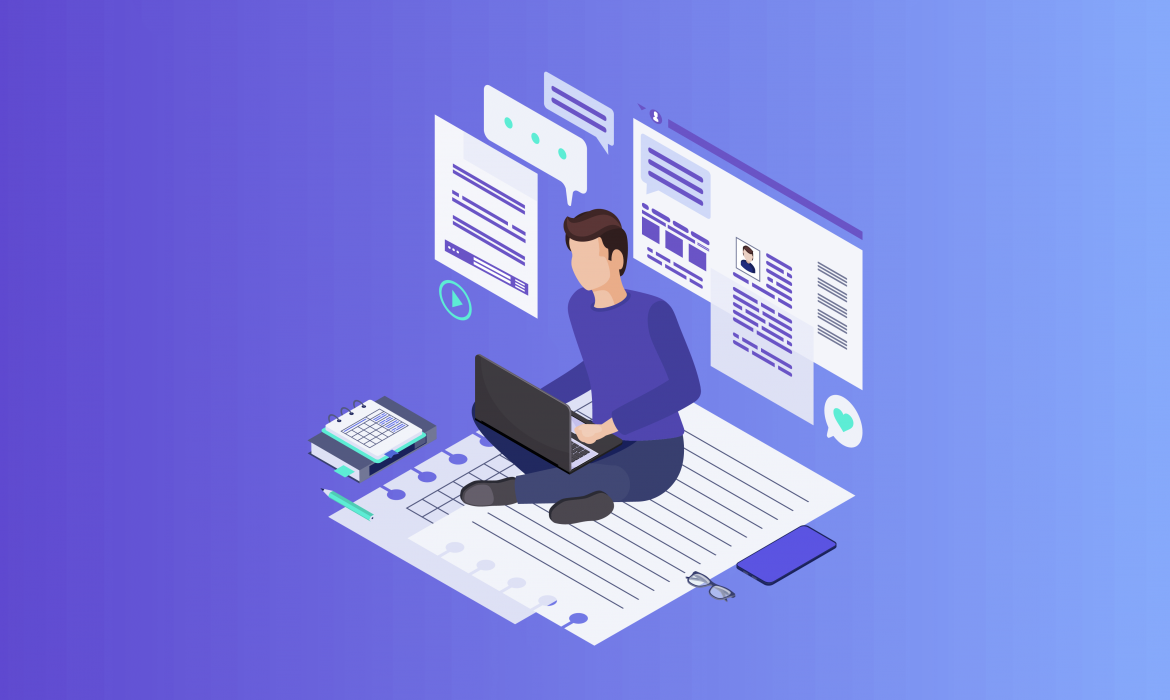 When we spoke with experts in publisher ad monetization in January, most of them expected the field of identity solutions to narrow over the coming year as adoption continues, but they felt it was unlikely that a single identifier alone would replace third-party cookies.

According to a December 2020 Lotame survey, six in 10 US marketers said that multiple identity solutions would be needed, so long as they were interoperable. However, 22% of respondents believed that just one solution would dominate. 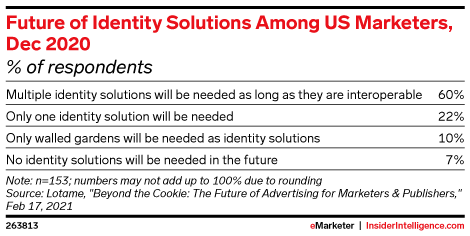 Publishers will likely adopt multiple solutions, but they also need to be flexible going forward. “It still feels like early days, because even the IDs that are out there aren’t being transacted on at scale just yet,” said Mark Connon, COO and general manager of identity graph provider Tapad. “You’re going to see publishers using a recipe of IDs to maximize value versus picking one or two. Those that perform and have scale will prevail.”

Post-cookie identity solutions will only be viable if they gain scaled adoption from both the buy- and sell-sides. Sources we spoke with said that the buy-side would likely lead solutions adoption and publishers would follow. But even as they expected the buy-side to lead, several publishers said they’re intensively adopting and testing as many different solutions as they can now—and urged other publishers to do the same.

Publishers can’t assess how well a solution works unless buyers can use it to transact against their inventory. “It’s sort of a chicken-and-egg problem,” said Paul Bannister, chief strategy officer at CafeMedia, which manages programmatic ad sales for publishers in its network. “Adoption is being led by the buy-side in the sense that if there’s no money coming through an ID, no one’s going to use it. But if there’s no supply coming through, then buyers can’t buy against it. So, that’s why we’ve leaned pretty heavily into different IDs early, because we want to create the supply. We’ve been testing as many as we can.”

The experts we spoke with in January identified the following as being among the key considerations that publishers should bring to their evaluation of identity provider solutions:

Publishers that do nothing to adopt new solutions will effectively consign themselves to working with those that come out of Google’s Privacy Sandbox and are deployed in Chrome. The downside of inaction is that publishers give up control of determining which options work best for them.

Publishers could just turn on Google solutions and hope for the best, but savvy publishers will be able to use those solutions in more creative and advanced ways. For example, “when FLoC [Federated Learning of Cohorts] turns on, if a publisher decides to look at the [cohorts], it can not only use them for ad targeting, but it can start comparing the [cohorts] with content that a user is visiting,” Bannister said. “So, it can actually overlay FLoC data with first-party data and learn deeper insights about its audiences and do better targeting.”

“As much as publishers can lean into understanding all these different approaches to dealing with the cookieless future, I think the better off they’ll be,” he added. 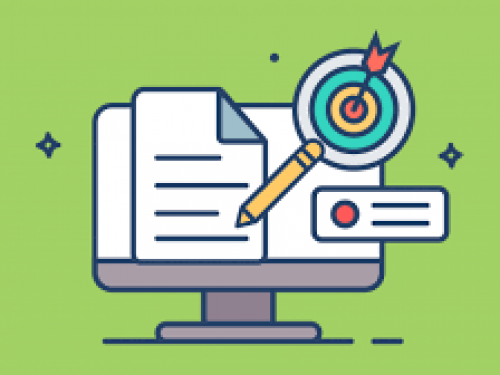 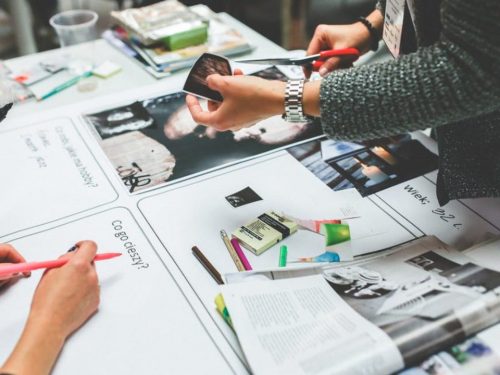 5 scrappy marketing strategies when you don’t have a budget