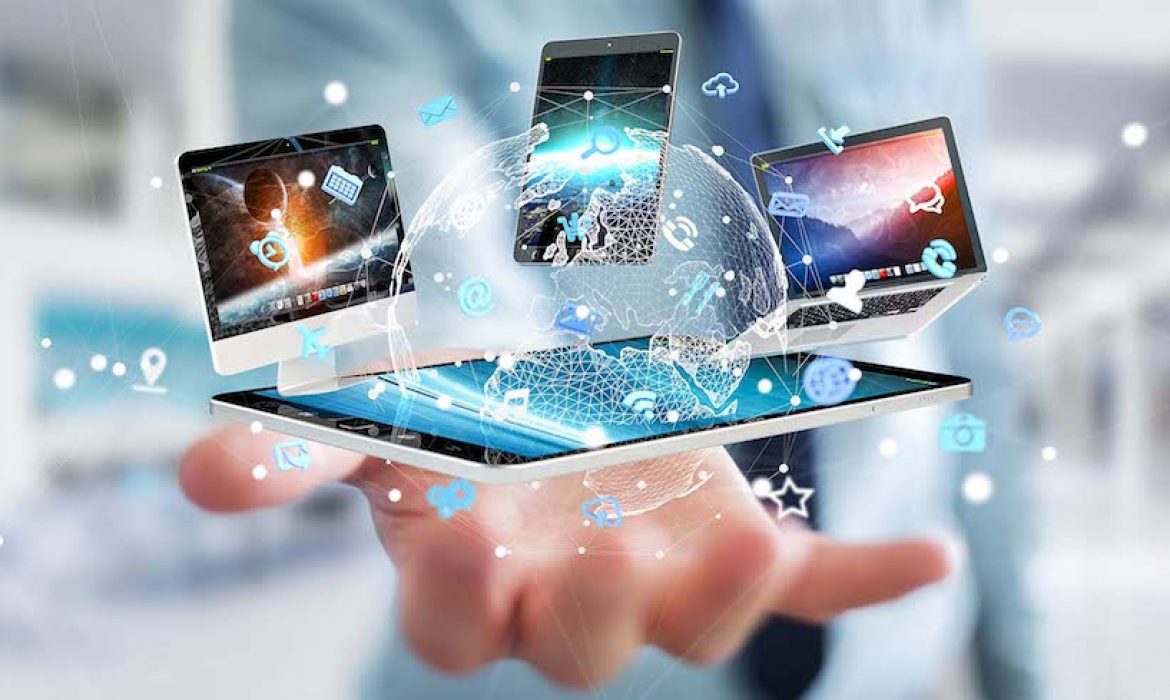 No one quite knows what’s coming next as the cable and ad industries evolve, but most experts agree that the 30-second spot is showing its age.

“The very nature of the format of a 30-second spot is part of the problem. You could design a beautiful, relevant, emotionally impactful 30-second TV ad, but the fact that that interrupted something that the consumer really wanted to watch, that poses a challenge,” said co-founder Ari Lewine of TripleLift, a programmatic tech company for native, branded content and OTT. “The way viewers of video content feel about an interruption to the content has changed remarkably because of streaming services like Netflix. Now the technology exists to start thinking about what an alternative or the evolution of interruptive ad breaks look like.”

It’s been a noted industry trend that both linear providers and streamers are working to reduce ad load. In March, Fox joined NBCU, Turner and Viacom in aiming to reduce ad time. Fox is working to get down to just two minutes of ads during primetime by 2020.

“Being said to show that it can work, that the tech is no longer a hurdle, is just the first part,” explained Ed Davis, evp and chief product officer, advertising products for Fox during Ad Week in NYC. “You can get tests done, you can experiment, but it’s really a responsibility for people selling these opportunities to coordinate a little bit. You have to establish a common language that everyone can start to coalesce around.”

TripleLift has developed four different ad methods that focus on per-impression addressability. Fox pioneered an “in-content six” ad during the World Series and used it again during NFL opening weekend. TripleLift is now able to make it addressable, meaning in OTT each person will see something different and relevant to them. The tech company also thrives in overlay ads.

“Using deep learning we’re actually identifying flat spaces in ways we can superimpose brand messages,” Lewine explained. “Things like this do exist today, just not in any sort of technology-driven, programmatic, per-user platform.” The company also focuses on brand integration and product insertion. Currently, branded content can be inserted into OTT content, meaning one person may see a bottle of Diet Coke in a show, but another could see a bottle of whisky.

“For this impression at this moment, you’re going to see this ad,” Lewine said. “Even you may see a different ad the next time you watch it. Which by the way, exists today online. Within premium video television space, that doesn’t exist.” 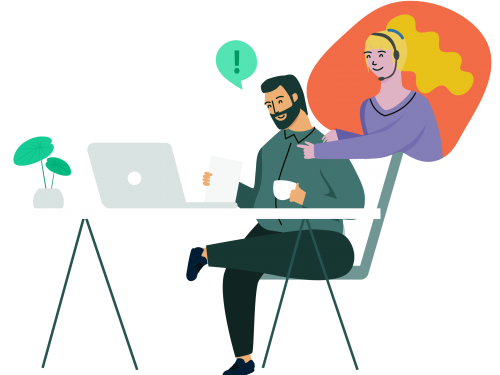 Why empathy is the key to successful customer engagement 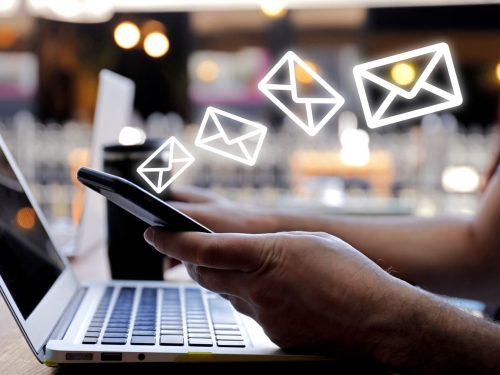 Email marketing predictions for 2021 to boost engagement and revenue